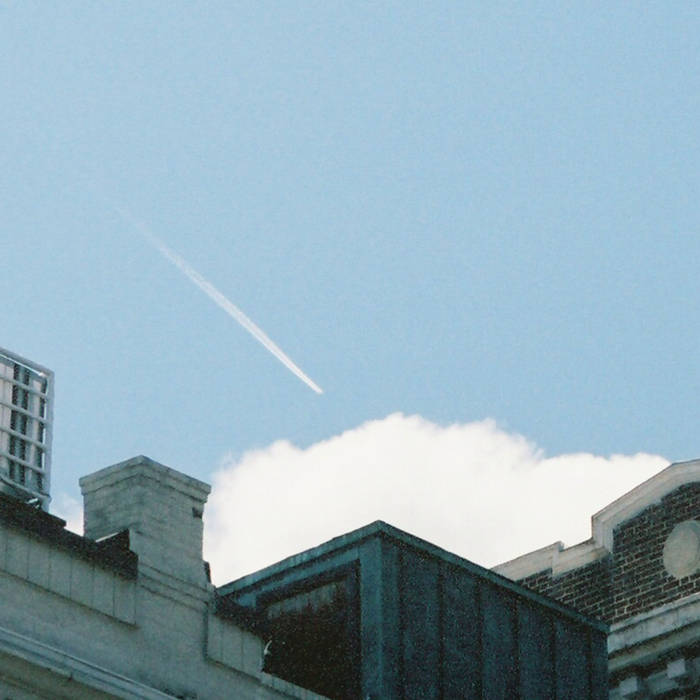 At the core of Central Chambers, their newest album and third overall, the Northampton, Mass. quintet maintains its signature chamber-indie ambience while exploring new grounds sonically and lyrically. In it, you'll hear production running the gamut from boombox lo-fi to crisp studio sonorousness; dense rockers balanced by quiet hymns; and an overall diversity in instruments and textures. All of this backs the wandering words of songwriter Philip Price, and here we can see him condensing his meditative lyrical approach into mantras contemplating the frailty of humanity.

This heightens the subjects he studies, themes of frailty and humanity and the heart. He says the album's title, Central Chambers, was initially chosen as a lark, a nod to the band's Northampton rehearsal space. But as the writing/recording process was under way, Price discovered he had a heart condition called an aortic aneurysm; a weakness in the aorta that can lead to hemorrhaging or quick death if left untreated.

With mortality on his mind moreso than ever, the title came to represent for him the chambers of the heart, and themes of the heart crept into the songs he wrote; the life force of blue veins running through everything ("Secret Blue Thread"), an old man collapsing of a heart attack after losing his farm ("Gentleman Farmer"), the aging heart heard through the skin of sleep of an old romantic ("Weary Heart"). "The actual, physical heart goes through many changes and challenges," Price says. But Central Chambers reflects the emotional heart as well. "To me, it also speaks to a place where judgment is dispersed, where lovers meet, where people live - and hide - and where secrets are kept."

These concepts are conveyed with more presence and immediacy than we've heard from Winterpills - notice the forcefulness of "We'll Bring You Down," or the elegance of "Take Away The Words." Certainly, we can still pick up on their roots: those Elliott Smith moments remain, along with newer directions invoking Bonnie "Prince" Billie, The Velvet Underground or The Arcade Fire. But you'll find these influences only if you're listening specifically for them.

Taken as a whole, though, the things you'll hear here - the pleading lyrics, the dreamy pop, the harmonized vocal exchanges and evocative playing - comprise a distinctive sound, crafted over the course of three albums and very much owned by the band playing it. On Central Chambers, Winterpills' biggest influence is none other than Winterpills itself, a strongly established voice that will warm your heart one moment only to sting it the next.

This album was produced by Winterpills and Dave Chalfant.