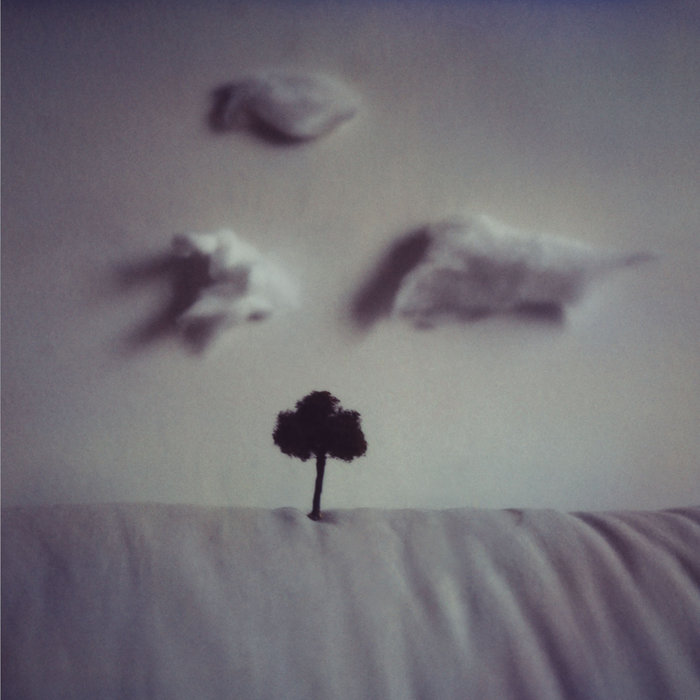 When Winterpills released their debut album in the fall of 2005, fans and critics alike scrambled to define what made it one of most significant musical discoveries of the year. Critics met the album with descriptions like "Heavy with moments of sheer beauty," "exquisite vocals," "deeply moving & heartrending," and "as textured as the best indie rock around." Fans made Winterpills a most requested band on radio stations across the country. A feature on NPR's Weekend Edition followed along with performances on syndicated radio shows World Café, Mountain Stage and others.

Now, The Light Divides ups the ante on Winterpills' shimmering, resonant, heartbroken pop glory. "These songs, as musically sophisticated and delicate as any of songwriter Philip Price's career, and given otherwordly treatment by band members Flora Reed, Dave Hower, Dennis Crommett, Brian Akey and José Ayerve nevertheless feel essential, even familiar, like old friends. The hooks and harmonies have been burnished so that they glow from within -- it's as if Winterpills has brought to light the songs you were already humming to yourself, but didn't know it."
-- Jonathan Lethem

This album was produced by Winterpills and Dave Chalfant.