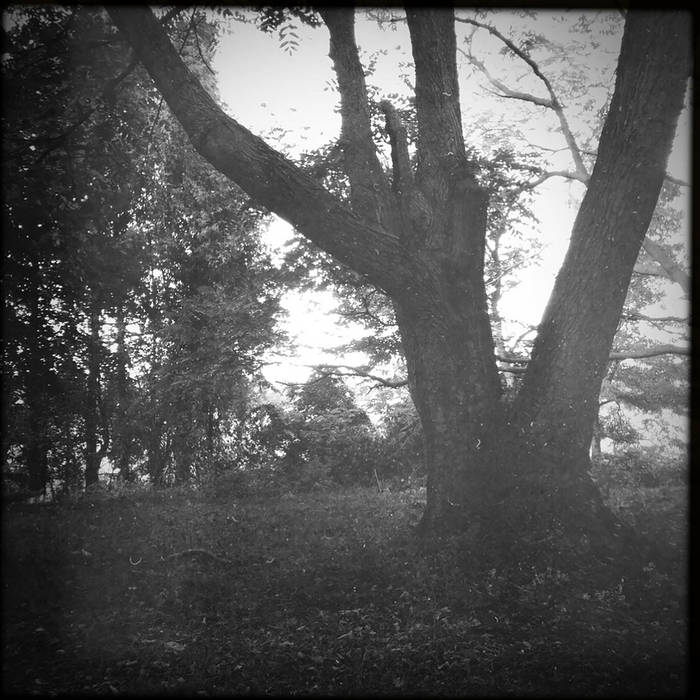 A room mic recording (by Dan Richardson) of the very first Winterpills live performance on October 4, 2003, at Harry's (previously the Swing Cat, later The Elevens, then the One Bar, now closed) in Northampton, MA. The band at this point consisted only of Philip, Dennis and Dave; Flora did not join until March of the next year. No bass player, either, but that was the norm until 2006.

The band at this point barely knows how to play the songs, is pretty much winging it, and much of the material is drawn from Philip's two solo albums, with the notable exception of the songs Cranky, Letter To A Friend In Jail and A Folded Cloth. All the amateurish moments and mistakes (and there are many) have been left in because time has graced them with a bit of charm (hopefully).

This captures the band at the moment when Philip's solo shows began morphing into something completely different, and also before the band had fully jelled. Dennis tackles much of the harmony work that Flora later takes on as well as his electric guitar parts.

Side note for Red Sox fans: at one point Philip asks about the score of the Sox game on the TV. Someone yells out 'we're winning'. It was the AL division playoffs, and that night Boston won 3-1 against the Oakland A's at Fenway. (they later lost the ALCS to the Yankees).

Winterpills were opening up for Lo Fine, Kevin O'Rourke's great band, and a band called The Water Section.

Includes a poster of the show.